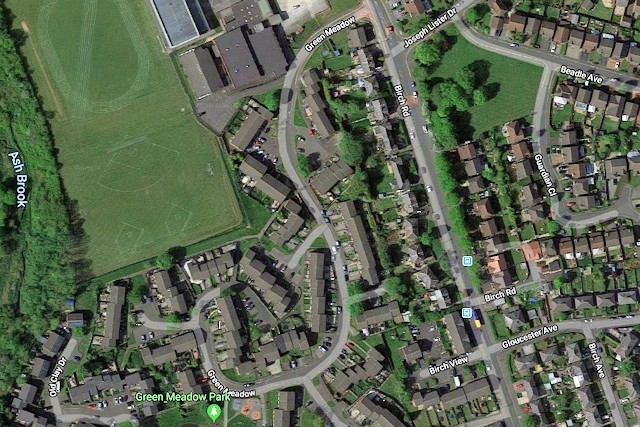 A second man has been arrested after a teenage girl was raped in Rochdale last week.

A 16-year-old girl was raped at around 5pm on Wednesday 15 January and yesterday (Monday 20 January 2020), a 57-year-old man was arrested on suspicion of rape. He has been released with no further action.

Later that evening (20 January), a 44-year-old man was arrested on suspicion of rape. He remains in custody for questioning.

Superintendent Richard Hunt, of GMP’s Rochdale district, said: “We are continuing to provide specialist support to the victim and her family following her incredibly traumatic ordeal and our thoughts remain with them.

“Our investigation is continuing to move very quickly as we have a dedicated team of detectives working round the clock to identify the man responsible for this awful attack.

“Whilst we have a man in custody this morning, our enquiries remain ongoing and we would continue to ask anyone who witnessed anything suspicious around the time of this incident or anyone with any information to please get in touch.”