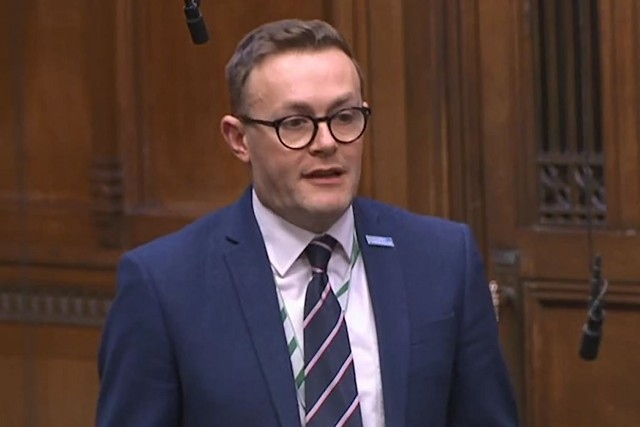 Heywood and Middleton MP, Chris Clarkson, has written to the Home Secretary, urging her to seek the deportation of three members of the Rochdale grooming gang and asking for them to be stripped of their British citizenship.

A fourth member of the group, Shabir Ahmed, also lost his appeal against deportation but is still in prison, serving a 22-year term for rape.

However, since then, none of the men appear to have been deported – or be facing deportation – with local residents having reported seeing them in town.

In the letter to Priti Patel MP, regarding the gang members remaining in the local area, Mr Clarkson wrote: "I am sure you will recognise the obvious distress and serious concern that this raises in my constituency and the wider community and share my disgust that these people have been allowed to stay not just in this country, but in the community whose trust they so wickedly abused.

"Please could I ask you, as a matter of urgency, to see what steps can be taken to remove these individuals from our country and give decent, law-abiding people in Heywood, Middleton and Rochdale confidence that their justice system is working for them."

In July last year, responding to a letter from Rochdale MP Tony Lloyd, the then-Minister of State for Immigration, Caroline Nokes MP said: "I am aware of the cases referred to, but I am unable to comment on individual cases... Once we are in a position to do so, we will also be in contact with the victims to provide them with an update."

Mr Clarkson said: “Last week, I wrote to the Home Secretary urging her to secure the deportation three of the men convicted in relation to the Rochdale grooming scandal and to ask that they be stripped of their British citizenship after it was reported that they had returned to the town.

“I look forward to working with the Home Secretary to make sure that the victims get the justice they deserve.”