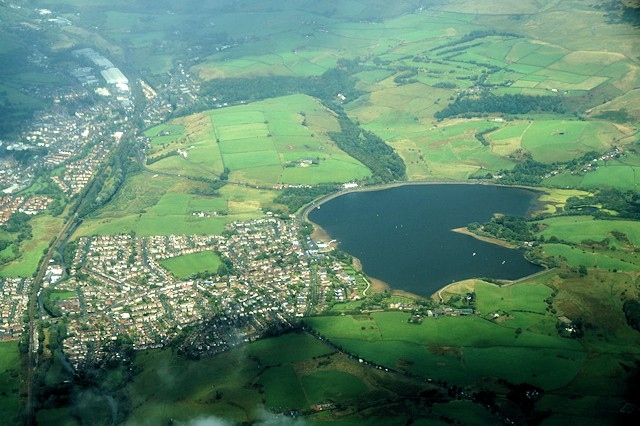 Manchester council has become the final council to back the Places for Everyone plan, the successor to the much-maligned Greater Manchester Spatial Framework (GMSF).

Out of the 165,000 new homes needed in Greater Manchester to meet government housing targets, a third will be built in Manchester – with 35,000 in the city centre.

Manchester’s role in the masterplan will be to use its large brownfield land supply to absorb housing demand from neighbouring boroughs with more green belt. At least 56,500 new homes will be built in the city as part of the regional jobs and housing masterplan which maps out what land will be freed up for development up to 2037.

Much of the controversy relates to building on the green belt, which has been cut back by 60 per cent in the latest plans, although huge swathes of it are still earmarked for development.

Stockport is the only local authority not involved with the process after the majority of councillors voted to withdraw from the GMSF last year.

Political figures including Sir Richard Leese, leader of Manchester council, have insisted that the plan will protect green belt land from ‘speculative’ developments by housebuilders. A further 2.2 million square metres of office floorspace will also provided in the city centre, while expansions to Manchester Airport’s logistics operations are proposed.

A public consultation on Places for Everyone closed on 3 October, and this week Manchester councillors approved the submission of a draft blueprint for examination by the government in early 2022.

The vote did however encounter opposition from Liberal Democrat councillor John Leech, who has previously raised concerns about the GMSF, and Green Party councillor Rob Nunney.

Councillor Leech said that Greater Manchester authorities needed more than the £81m from the government to remediate former industrial sites.

A report to the council raises the same concern, saying that while the funding ‘begins to address viability issues it is not enough to enable the full potential of our brownfield land supply to be realised’.

Councillor Leech said: “The reality is that there’s going to enormous pressure on green sites that are classed as brownfield sites because there simply isn’t enough money coming in to deal with the contaminated land in parts of the city.

“Sites are coming under increasing pressure of huge overdevelopment of single plots that are green spaces but are brownfield sites, and that’s why I’m not prepared to support this.”

The plan in full can be viewed on the Greater Manchester Combined Authority web site.