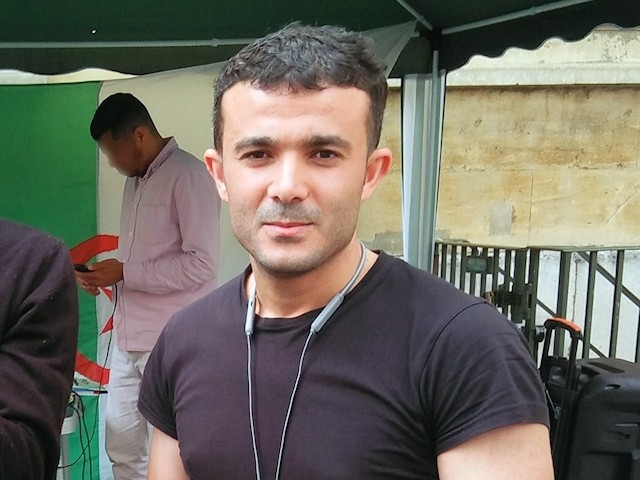 A second jury has failed to reach a verdict in the trial over the manslaughter of Ammar Terbeche.

Ammar, 32, originally of Algeria, died after being hit by a car on Packer Street in Rochdale town centre following an assault in September 2020.

He had been assaulted during the early hours of Sunday 20 September, after a conversation with three men, who left the scene in the direction of Rochdale Memorial Gardens.

Ammar was left lying in the road in the car park next to Rochdale Town Hall and was hit by a passing vehicle, whose driver stopped at the scene.

Ammar was sadly pronounced dead at the scene

Abdelllkader Heni, 28, was charged with Ammar’s manslaughter in October 2020 and originally went on trial in June 2021.

However, jurors failed to reach a verdict, forcing a retrial in December 2021.

After deliberations lasting nine days, the second jury also failed to reach a verdict, causing the jury to be discharged.

A judge ordered that a not guilty verdict be returned, and a further retrial will not be sought.

A Crown Prosecution Service spokesperson said: “On 16 December 2021, after a trial lasting nine days, the jury was discharged after failing to reach a verdict. This was the second hung jury following an identical outcome on 16 June 2021.

“After careful consideration and in accordance with our legal guidance, we concluded that it would not be appropriate in the circumstances of this difficult case to seek a further retrial.”