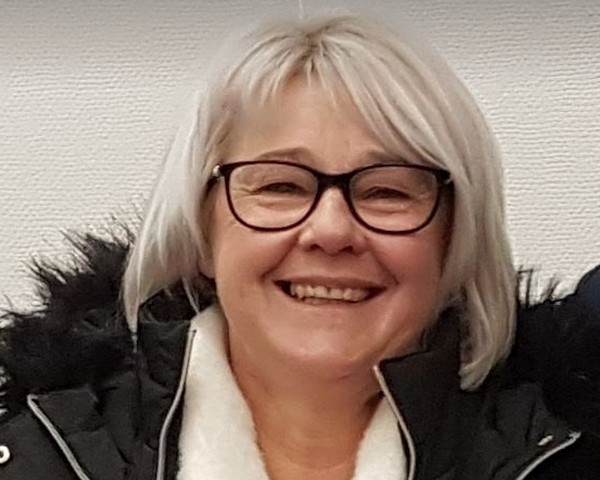 Bus driver Tracey Scholes, who lost her job after a bus redesign left her unable to drive safely due to her height has been reinstated.

Tracey, who is 5ft, said changes to the local Go North West buses forced her to take her feet off the pedals in order to see out of the buses’ wing mirrors properly.

The 57-year-old who has been a bus driver for 34 years, and who was the first woman bus driver at the Manchester depot, made a final appeal for her job on 11 January.

Over 28,000 people signed a petition last week calling for Mrs Scholes to be reinstated by the Go Ahead group, which operates the buses.

Scott Maynard, the group’s HR director, said in a statement that the company was “pleased” that the “valued and long-serving driver is to stay with Go North West after she decided to accept an offer to drive different buses.”

Tracey will drive the 52 bus route – with an earlier start to choose a vehicle with wing mirrors of her preference – and will be paid for a guaranteed 25 hours a week.

Mr Maynard continued: “We have said from the start that we wanted to keep Tracey and we are glad that she has changed her mind and decided to stay.”

He added that the company "operates no height restrictions on recruitment, and has multiple drivers of the same height, or below, as Tracey.

"It is categorically untrue that we would, or could, have threatened anybody with dismissal on grounds of height."

The union Unite, which supported Mrs Scholes in the appeal, said it was “terrific news.”

Unite general secretary, Sharon Graham said: “It is a great victory and a testimony to Tracey’s spirit, and the solidarity of all her union colleagues, to secure this change of mind by her Go Ahead employers.

“As the first woman bus driver at the Manchester depot, with 34 years’ unblemished service, Tracey deserved to be treated with dignity. It's terrific news that she can continue to drive her bus."