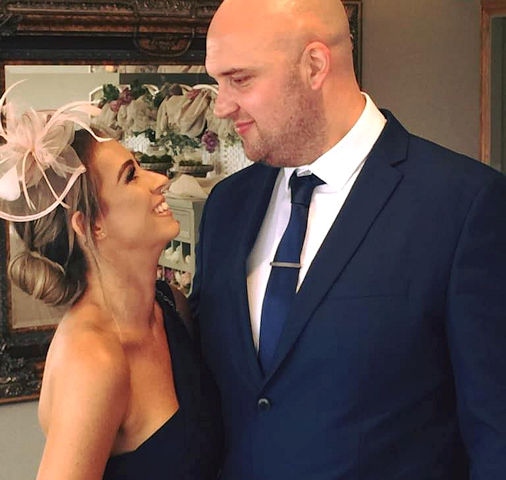 A Littleborough woman is celebrating after being handed a career boost by a beauty entrepreneur.

On Monday 10 February, Sarah was announced as the lucky winner of one of BBL’s body contouring machines, worth £10,000.

The non-surgical bum lift treatment works by liquefying fat cells from the legs which are then shifted into the buttocks.

The five ‘booty babe’ finalists each made their own videos which were posted to the official BBL Instagram – stating why the public should choose them as the winner.

Sarah, 36, said: “I’m absolutely over the moon and so overwhelmed to have won the competition. I am the girl that never wins anything, so it means so much to me and my family.”

Before winning the competition, Sarah ran a microblading clinic within the boxing gym that she owns alongside her fiancé, Mark, 36.

Sarah and Mark are set to tie the knot in Greece in July alongside their two sons, Rhys, 15, Oscar, eight, and 40 of their close family and friends.

She said: “Offering the BBL treatment is the perfect addition to my business as everyone who walks through the door is passionate about improving their physique and the way they look and feel about themselves.”

The machine and treatments were originally founded in Miami, Florida, before Chantelle developed the technology and brought it to the UK in 2014, creating a multi-million-pound business empire.